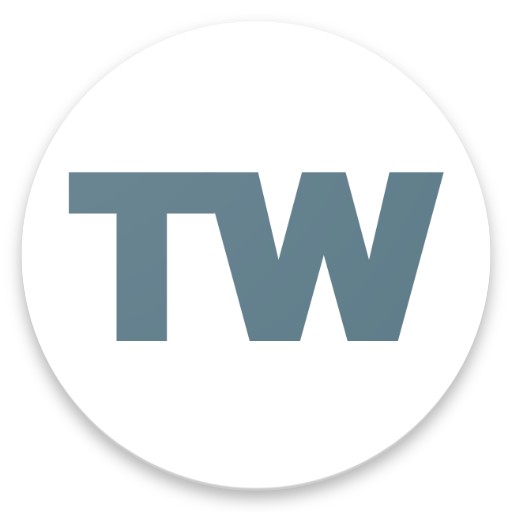 This is a Twitter bot I built to win contests for me. There are many raffle-style contests on Twitter where the organiser wants to promote something by asking for retweets and/or follows, and then someone is randomly picked as the winner. This bot automatically finds such contests by monitoring new tweets and extensively filtering them. It then follows the entry instructions by reading the tweet. The win rate for such raffles is exteremely low (and many are fake anyway), but by automatically enrolling to them en-masse, the chances become real.

I designed and built a web interface as the frontend for the backend bot written in Java. It uses many heuristics to find real contests, like analyzing the tweet author's account history and statistics about the tweet. It then spreads out in time performing the actual necessary actions to not spam Twitter with requests, while also handling many exceptional situations, like Twitter requiring an age verification for retweeting alcohol-related tweets.

Most of my wins were product samples, event tickets and promotional items. I also didn't claim most of them, as they were wins from all over the world with most contests refusing to ship internationally.